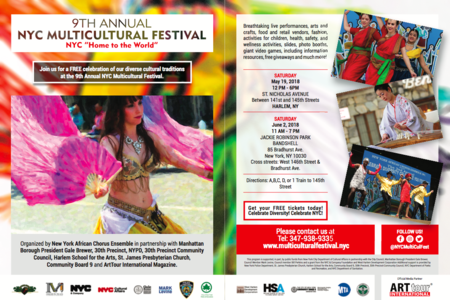 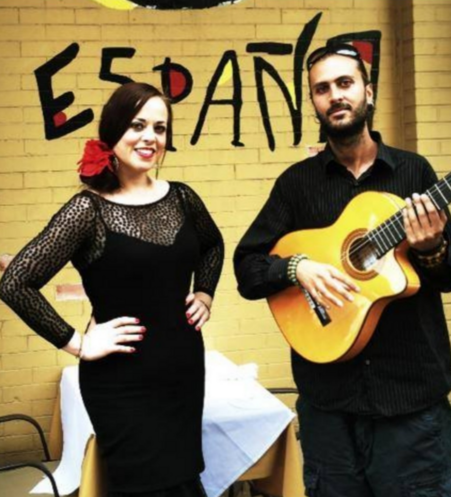 ​Noemi and Albert are from Spain and both met in New York City in 2012. Since then, they have played hundreds of gigs together, including some of the most important venues in the city. Their music is a fusion between flamenco, jazz and world music, with a very unique and personal touch. They have appeared in important newspapers. Nowadays they are recording a Cd produced by Latino star Richie Flores. Albert Alabedra on guitar from Barcelona, Noemi Perez on vocals from Almeria, Ernesto Llorens on violin from Alicante and Bob DiGiacomo on bass from NY. Their performance is inspired by the Sevilla Fair (officially called Feria de Abril de Sevillain Spanish, "Seville April Fair") is held in Andalusian capital of Seville, Spain. The fair generally begins two weeks after the "Semana Santa" or Easter Holy Week. The fair officially begins at midnight on Monday, and runs six days, ending on the following Sunday.